So...I started this new niche site exactly a week ago on June 11th and published 4 articles.

The next day, I shared the screenshot above of my Google Search Console showing 0 search impressions. I wrote:

I just started a new site. Published 4 posts yesterday.
They're all indexed. But no traffic yet?
Why isn't there any traffic yet?
Are niche sites a scam? This is stupid, I quit!

I was a little surprised at the number of replies and DM's I received with advice, but also to sell their SEO services.

I assumed that by reading what I wrote, people would've seen the fun I was having with the Tweet. I didn't think about the non-native English speakers who would've taken it seriously. But then again, I did say "Published 4 posts yesterday."

I really appreciate the ones who responded with helpful information and offering some advice not to worry. After all, it was only a day since I started the site.

But then there were all the replies and DM's of people who were looking to sell their SEO services. They didn't read or maybe had some automation to reply to target keywords in tweets. That got super annoying.

I think we've all seen the spam emails that say the Sender came across our sites and loved it, but that the site has so many problems too, and they're the only ones who can help us. This situation is just the Twitter version of it.

There are so many people out there who color in the dark gray and black areas out there. Maybe it's just because I've been trying to spend more time on Twitter, but it just seems to be like the numbers have increased significantly recently.

Here's the Tweet if you're interested in seeing the Tweet. I did share a couple more screenshots, including another GSC on the 5th day with some Search Impressions on the 4 articles. I've published 12 articles as of now.

This week's two Niche Creators - Dan and Ryan - are very active in sharing their knowledge on Twitter. Both of them really went to town with their answers, offering lots of tips.

Affiliatable is a popular platform and plugin to create product boxes and comparison tables.

They will be increasing their prices significantly in 2 days, so if you've been looking at getting a tool to create those good-looking tables and boxes, this is a good tool.

I've been testing them and like it a lot. I'm going to be switching from AAWP to Affiliatable because I'm able to create Amazon and non-Amazon buttons/links. As Google wants Publishers to give visitors more diversified options for affiliates, this is one to look out for.

Frase offering 60% off the 1st month! Not a bad time to take it for a spin.

If you're interested in testing out Frase, they have some free tools on the affiliate page. Checkout a sandbox of what Frase looks like and a few AI tools there to try out.

How does Google Search roll out algorithmic updates? #AskGooglebot

When the Google Search algorithm updates, does it roll out in all countries simultaneously, or not? John Mueller discusses the process of rolling out algorithmic updates and gives some valuable insights into this process!

Great article from Matt Diggity on Silos and internal linking. He made a video about this a while back, but now has an article out about it.

Definitely check it out to learn about site architecture and internal linking.

I share his SEO silos video with everyone I coach/consult because that's how I structure my topical maps too. 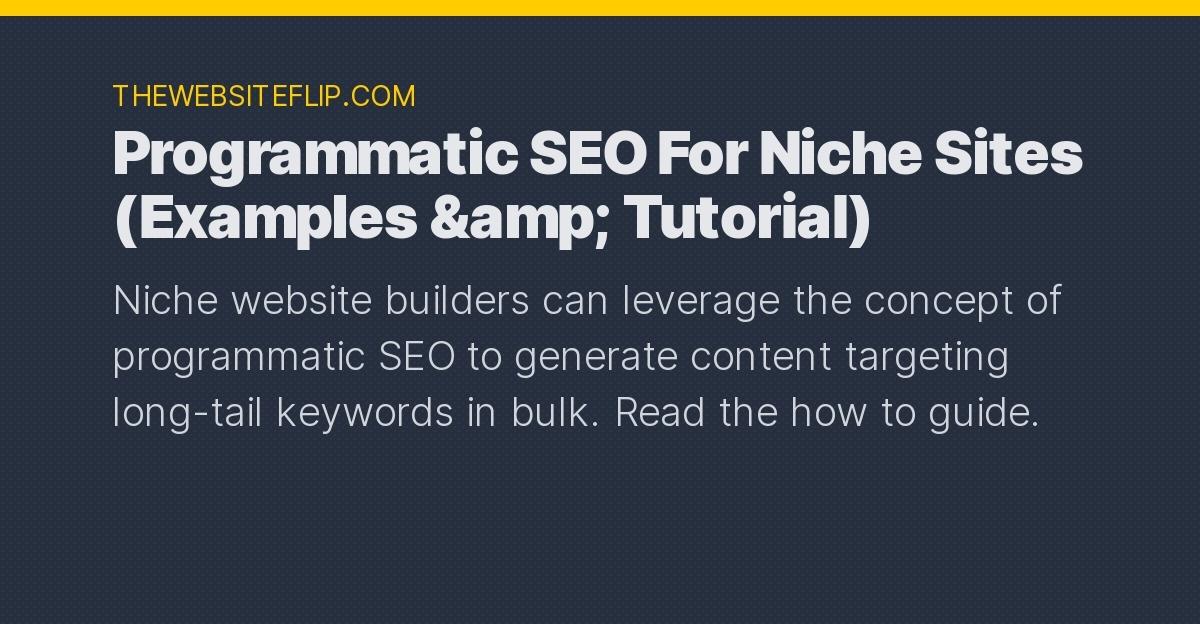 Mushfiq and Charles Sipe put together a great guide on programmatic SEO to learn more about it and how to implement it.

FAQ pages (when done well) can be a double win: They provide valuable content that users want to see and Google wants to rank. However, when rushed, FAQs can easily become lazy data dumps of loosely linked questions and half-baked answers.

In this guide, you will learn how to create useful FAQ pages for humans and search engines. 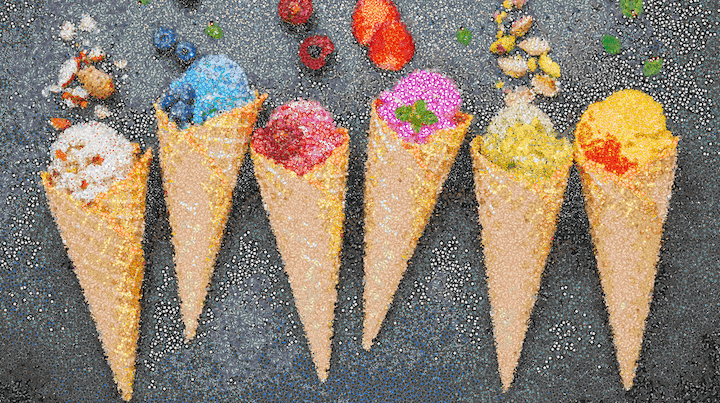 July is home to much more than Independence Day! This article has 37 free, fun, and fruitful July marketing ideas (with real examples!) based on the many awareness causes, holidays, and observances of the month.

For example, July is National Grilling Month. If you have a site in a related niche, you can probably do something extra for your visitors in July. Some other interesting things for July:

Brandon really knows how to build a brand and not relying solely on organic search for traffic. Definitely check out the podcast.

Loganix offers up a guide with 7 methods to try and get backlinks.

What are Orphan Pages and How To Fix Them

Orphan pages have no internal links, which impacts your SEO and user experience. This article covers:

For the easiest way to find and fix orphan pages, I use the Link Whisper WordPress Plugin. 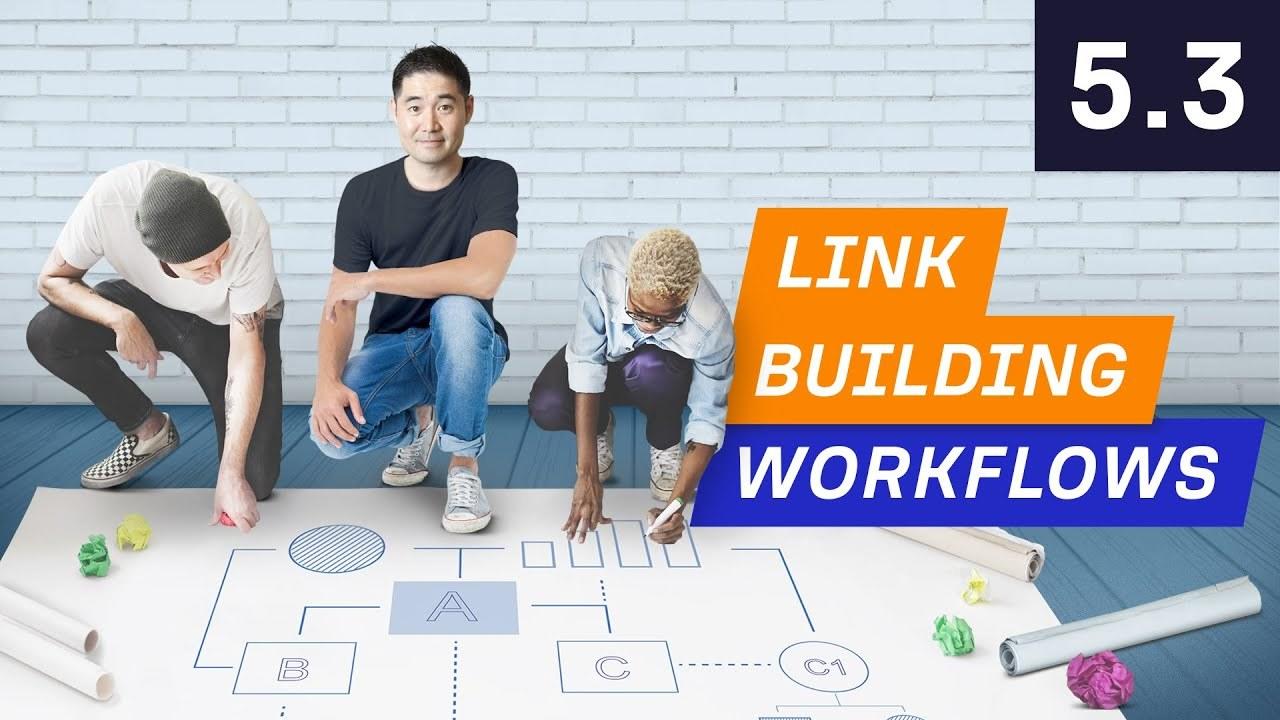 In this Ahrefs video that's been part of their Link Building Course, they cover and show what a link building campaign’s workflow might look like in reality. They cover the three main roles that make up a team:

Here's the [complete playlist for the Link Building Course], so you can start from the beginning.

Aleyda Solis has collected many of the FREE online courses out there that you can sign up for in these categories:

Competitive SERP analysis is based on understanding the broader ecosystems of your ranking keywords. This is great if you’re an established business, but what if you’ve got a brand new site or are still developing your SEO strategy and aren’t ranking for many keywords?

Dr. Pete walks you through how to research competitors with a fictional site about dice. He uses these strategies:

How to use heatmaps to level up your SEO strategy

Heatmaps are tools to understand user behavior and can be real assets for improving your SEO strategy. Heatmaps will help you:

A Free way to get heatmaps and screen recordings of how users interact with your site, you can try Microsoft Clarity. You just need to add some code to your site, similar to Google Analytics for it to record. 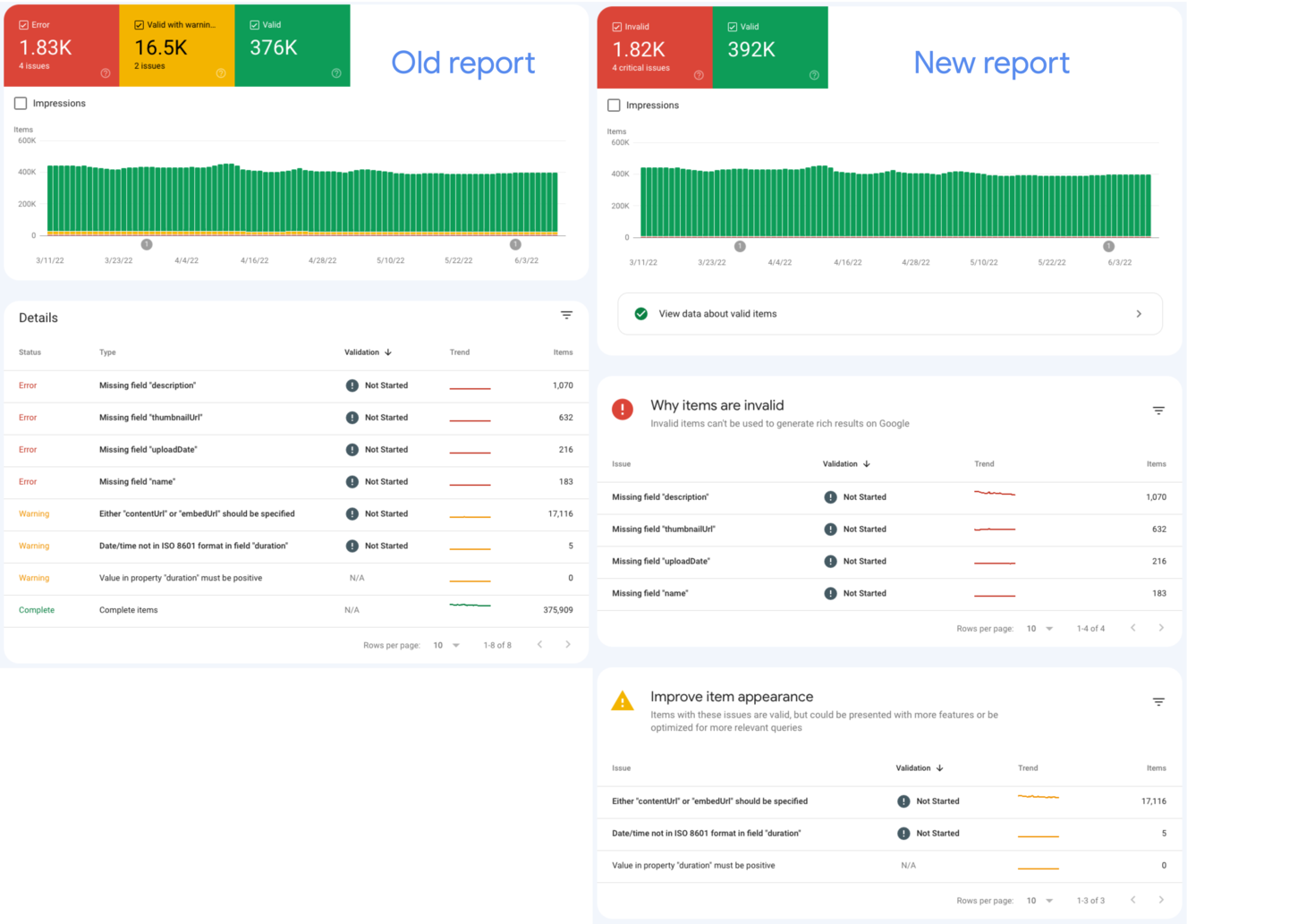 Google Search Console came out with a new report design to help you focus on critical issues that affect your visibility in Search, and help you better prioritize your work. They're still rolling out the changes, so you might not see them yet.

For me, I still like the old/current design more. it's more compact and not broken up into multiple sections that would make me need to scroll more to find information.

I also don't like that the yellow "Valid with warnings" number appears to be rolled into the "Valid" section. I prefer the warnings in the general count on top. It's split in the details section though.

Have questions? Reply or email me at hello@nichesurfer.com. I’d love to know what you think and if you have any ideas.