If you didn't know, I was in the Film/TV industry for 20+ years, so I still catch up on the news every once in a while. This is the season when a lot of TV shows are cancelled, renewed, or picked up for a series.

It's always interesting to see what shows the TV networks think will be profitable enough to go into production with. TV shows make the majority of their revenues from ads (or at least they used to). As the landscape changes, there are many revenue streams like online platform memberships, foreign markets, syndication, etc.

It got me thinking again about the necessary background and experience to be successful when building niche sites. The answer is that there aren't any "necessary" skills needed. It's more about desire and just starting.

As I was going through the lists of shows, I started thinking about niche sites and how related they are when it comes to managing and building our own sites - stopping work on a site, putting more effort into a site, or starting a new site.

You may have skills from your own background that translate over to success on your niche site journey.

TV shows are cancelled when they lose viewership.

Isn't that what happens when you decide to stop working on a niche site? You have fewer and fewer viewers every month, so you stop putting money into it. But that doesn't mean you can't still generate revenue. TV show rights can be sold, the past seasons sold, etc. When I stop working on a site, I just leave it there because there's still occasional traffic and revenue. It's just that i stopped putting more work into it.

TV shows are renewed when it's working.

When you see that one of your niche sites is working well, you put more time and money into it. Whether it's publishing more content, improving current content, or expanding revenue streams, you're actively working on it.

New TV shows are picked up.

Networks will shoot a TV pilot (episode 1) of a potential show as a test, before deciding whether to pick it up for a full season of episodes or not. That's similar to what many of us do. We put up 20-40 articles on a new site as a test. If it gets traction, then we put more time and money into it to build out the site.

Yup, TV shows can be sold from one network to another. Isn't that just like what we do when our sites are sold? We sell our sites to other niche site builders who think there's something valuable there and willing to put time and money into it.

The moral of all this is that you can come from any background and build a successful niche site!

Think about your past and how it relates to managing and publishing content. Even if it doesn't directly translate over, it will still make the process feel less overwhelming.

Your strong skills of analysis, writing reports, communication, team management, and more from your background can all translate over.

Your weak skills will transfer over as well, so now you know what you can work on or outsource.

The most important thing is to not feel overwhelmed and to take it one step at a time. Just take that first step, then 2nd step, then 3rd step, and so on.

This week's two Niche Creators are on the opposite ends of the journey. They are the most experienced and newest creators:

If Keith's name sounds familiar, you might be thinking of his identical twin brother, Michael X. Donovan, who did a Niche Creator Q&A a few weeks ago as well. Keith started his journey after seeing his brother's success.

Olga Zarzeczna put together a good list of SEO podcasts out there, including a couple I've been on - Niche Pursuits and Niche Website Builders. There are some that I haven't listened to myself, so I'll need to check them out.

One interesting thing is the results of her Twitter poll asking how often people listen to SEO podcasts. 50% of people don't listen at all! I definitely wouldn't have expected that. I love listening to podcasts while working or doing something like cleaning/vacuuming.

These podcasts (whether audio or video) offer lots of great information from the top SEOs out there. Be sure to listen to old episodes too because they offer lots of value.

LowFruits is having a 20% Spring Discount sale on pay-as-you-go credits from May 16th to May 18th Only. There's no coupon. Just jump on during the sale time and you'll get 20% Off.

Keyword Chef added a Domains tab to show the domains in reports and the keywords that the domains rank for, within your original keyword list.

LowFruits has had Domains for a while now in their reports. In addition to the keywords, they show you more data like DA, domain age, ads provider, and type of site.

Both are good and I use both. LowFruits UI has more going on, so it can take a beat to get used to it, but it offers lots of data. Keyword Chef UI is much simpler, not as much data. What's better for you depends on what data you like and want.

I also like LowFruits in that it will give you a report of all the keywords they find, not just the 'low comp keywords'. You'll then get to select which keywords to analyze and that's when credits get used. It makes me feel better about not wasting credits.

Keyword Chef gives you a handful of samples, so you don't have as much control of the credits used in creating the report - unless you import your own keywords to analyze.

This Onely's summary of the most interesting questions and answers from the Google SEO Office Hours with John Mueller on April 29th, 2022.

Lead magnets are the best way to get the emails and contact information from visitors. This Ahrefs article takes a look at many different types of magnets and examples of them. Here are some of the ones they cover:

If you’re looking for more website traffic and brand exposure, there’s a treasure chest right in front of you just waiting to be opened - ranking in Google’s featured snippets.

When it comes to traffic from the first page of Google, the 1st organic search result has, on average, a 26% click-through rate.

This article will cover the different types of featured snippets and how to find opportunities using Google Search Console and SERPs.

Jon Gillham takes a look at Onfolio's S1 filing for their IPO. There's a lot of interesting information here, like the 2021 P&L:

These methods are about deploying multiple strategies to bring new visitors to your site. And to keep old visitors engaged with your content. 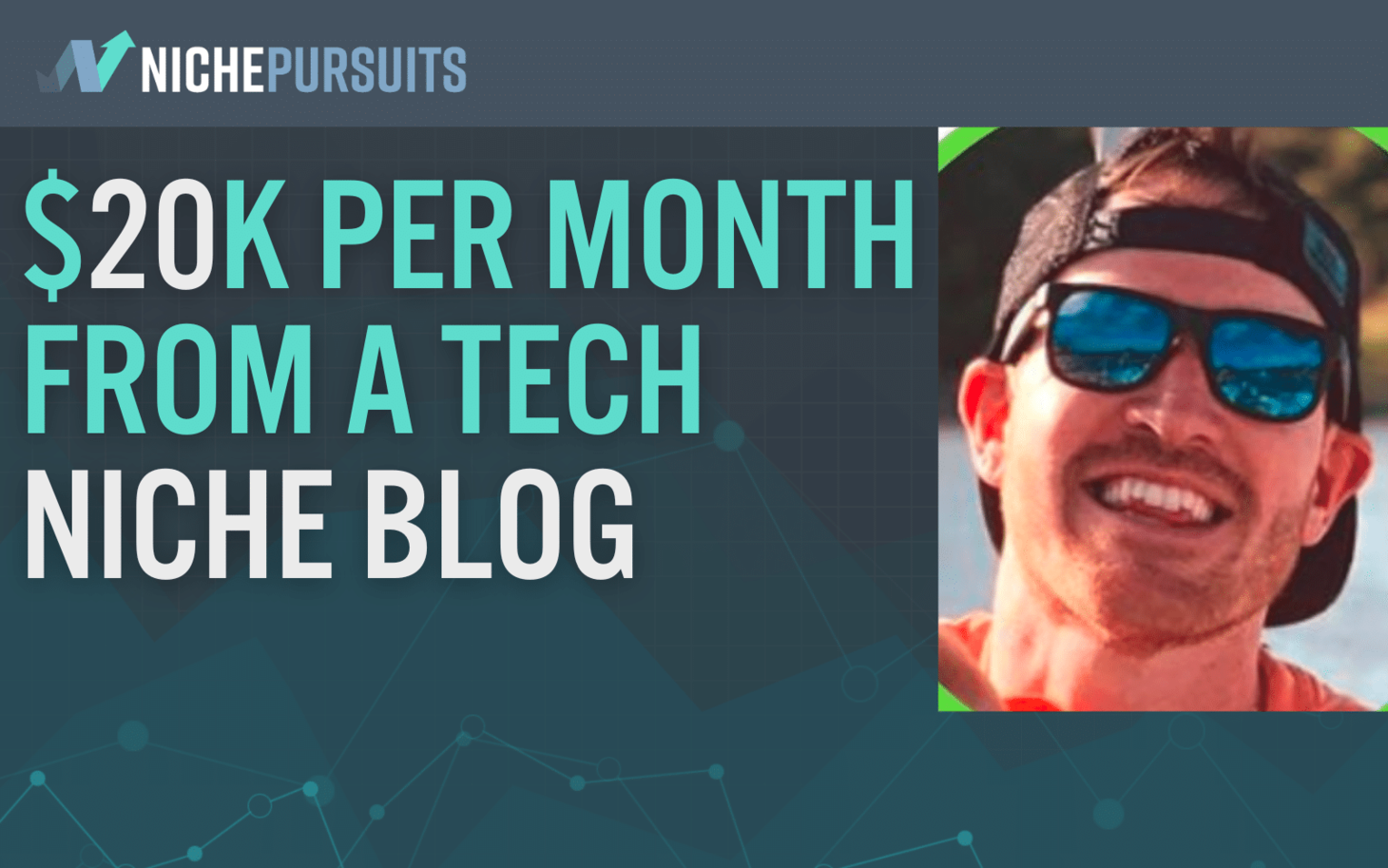 Michael Donovan joins the Niche Pursuits podcast to share about his tech blog and how he grew it to earn $20,000 per month.

Be sure to also check out his Niche Creator Q&A where he offers great tips.

Can I Become An SEO Without A Degree?

This topic has become a trending one ever since Google came out with their (SEO certification](https://www.seroundtable.com/google-offering-seo-certification-33354.html). This is a good look from Olga covering different aspects of this topic.

For the majority of people, there's no need to get an SEO degree. There are plenty of resources online. I think whether or not you can become an SEO is more about a mindset. The desire to learn, read, listen, and watch. Desire to experiment.

What 1,000 food blog audits has taught me about SEO

This is a public niche site case study of growing a VPN website by Mushfiq. He shares what improvements were made in Month 3 and the acquisition of a competitor.

Definitely check out what he did and how he increased monthly revenue 2x. This is why his EasyWins.io is such a popular database.

This is a good look at the sustainable travel niche. This is the type of research that you would do when looking into new niches, except Sistrix has done it for you here. They cover these topics:

For those of you who are always itching to start new sites (like me!). This is a good overview of finding niches for blogs. Follow these 9 tips and checklist to find the perfect niche and start your blog today.