I completed my first website sale this past week!

I sold it for $3500 on Flippa. The site was earning about $70 a month from affiliate commissions and Ezoic ads.

I have too many sites and decided to start paring down the number of sites I have, starting with this first sale. I figured that someone else could take advantage of the site and content.

My bandwidth was too stretched and all the sites aren't getting the proper care that was needed to flourish. I always said "I'll get to it tomorrow," but tomorrow became next week and then months later I was still saying tomorrow.

Stretching myself thin has been a common theme in the past. I have my hands on too many things and having trouble managing it all.

I have a few other early sites that have been neglected and barely getting any traffic, but I do feel they have potential with some work put into them. The sites aren't optimized, but I did write or edit all the content. I imagine I could get a few hundred for them for the content at least, as well as an aged site.

Maybe I should spend some time optimizing the sites, now that I know much more about SEO and building niche sites. I made those sites about a year ago and didn't know what I know today. The con against spending time on them would be taking time away from the bigger sites that I have.

What would you do? Would you sell them as-is? Would you take the time to work on them to get them to a better place? 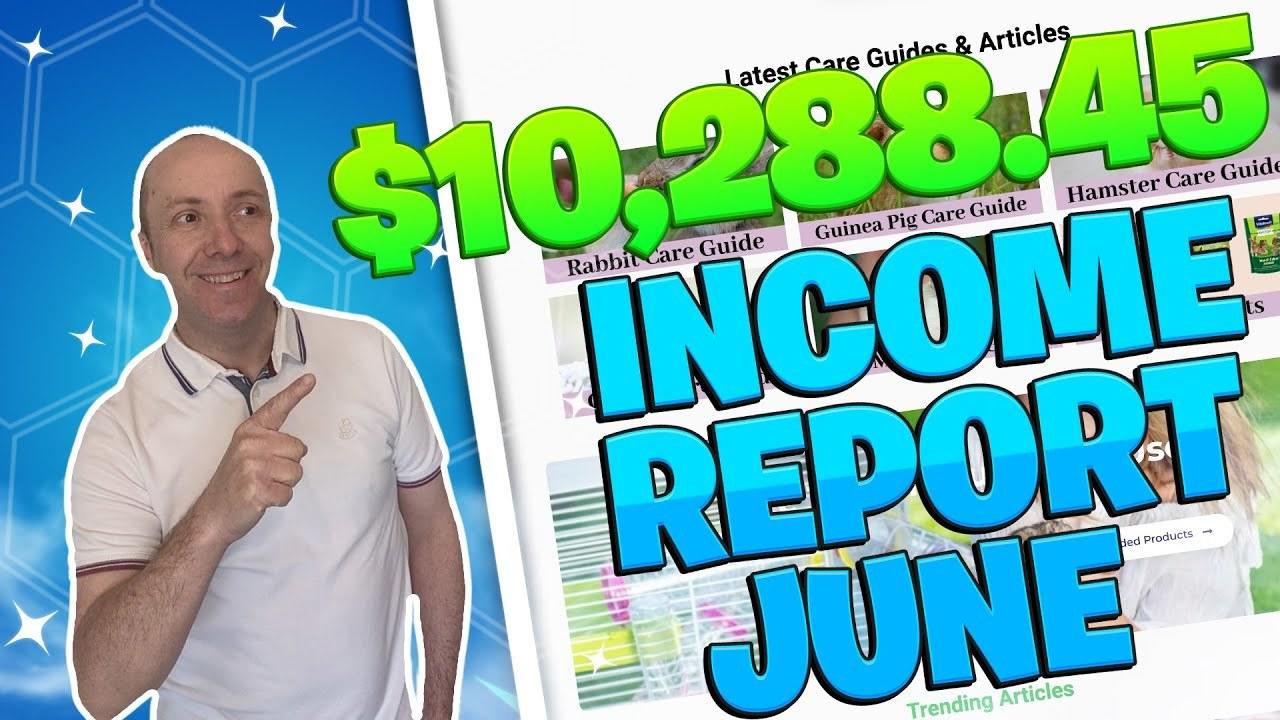 Here are the June 2021 income reports that I saw out there:

wpDataTables - Create responsive tables, charts, and graphs for WordPress sites. Easy way to show your data in tables. Can also import XLS and CSV files too to create tables.

EWWW Image - If you missed out on the Shortpixel deal, this is another option. Besides image optimization, it also does JS/CSS optimization and has a Global CDN. Accelerate your site speed and boost SEO rankings by optimizing your images with a click of a button.

Nifty - Project management platform deal is ending in a few days. This is the one that I use myself with teams for different projects.

Jasper Boss Mode - They're now known as Jasper. They released Boss mode to help you write 2x faster, use Jarvis Commands and a number of other features, including the ability to just click the button to keep writing without adding additional text. Use the affiliate link to get an extra 10k credits to your account if you get the Starter plan. There's also a 7-day Free Trial on all the plans.

40 Unique Things You Can Only Do With Rank Math SEO

Rank Math Pro recently updated their Analytics features and I do have to say I'm impressed by it.

The coolest thing I've seen is the easy ability to see the SEO performance history of any post. It uses your Google Search Console and Google Analytics data to tell you things like the keywords that posts rank for. You can then track those keywords and rankings.

You can obviously do all that with GSC and GA, but this is much more efficient and cheaper than other services like SEOtesting.com.

Check out their blog post on 40 unique things you can only do with Rank Math.

They also have a special PRO deal going on at the moment too that's well worth it in my opinion.

Google’s John Mueller says he doesn’t think search engines will ever advance to a point that SEO becomes obsolete.

He addresses a common concern shared by those within the SEO industry, which is that machine learning will get so advanced Google will understand websites without any additional optimization.

If Google’s machine learning algorithms could understand everything about websites on their own, there would be no need for SEO.

“I don’t know. Good question. I don’t have that five minute answer on the future of SEO. I think one of the things that people always worry about is everything around machine learning and that Google’s algorithms will get so far as to automatically understand every website and SEO will be obsolete, nobody will need to do that. I don’t think that will happen.” - John Mueller

Flesch Reading Ease: Does It Matter for SEO? (Data Study) 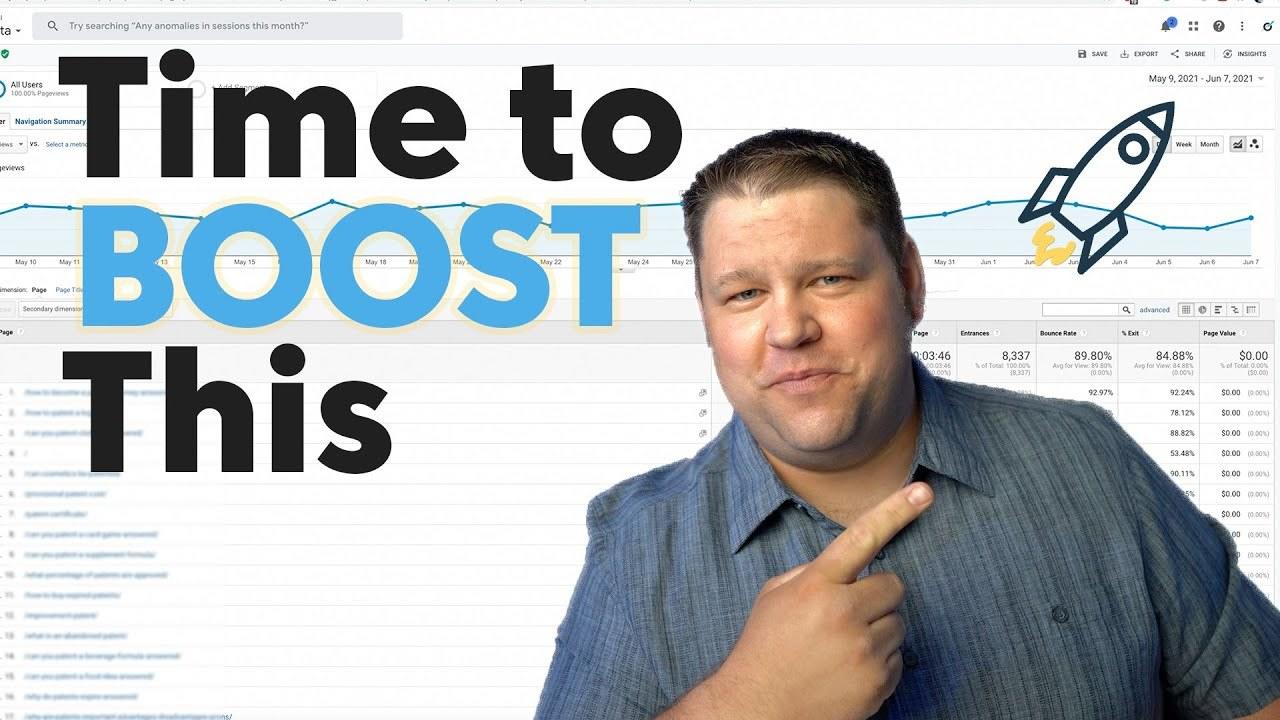 income School goes through their Battleship Method of auditing their site content. They use the example of a site they purchased, patentrebel.com.

Always good to see how others audit their sites and decide what to do with their current content. Should the articles be updated, removed, or left alone?

How Long Should Blog Posts Be? (Average Numbers + Exceptions!)

Morten Storgaard discusses how he approaches blog post length for his sites and his average of 1300-1800 words.

He talks about why he gives his writer word count ranges and allowing them to finish within that range. He also says most of his articles are under 2000 words and rarely ever goes to 3000 words. 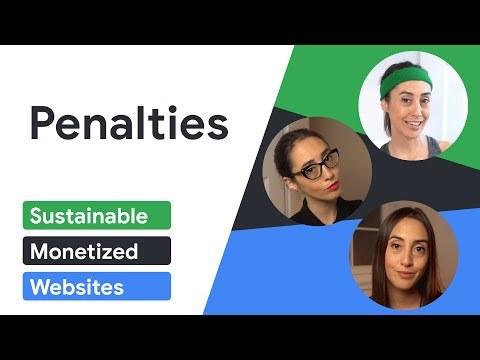 Aurora Morales and her two co-hosts: Organic(a) and Monetized explain what manual actions and publisher policy violations are and what you can do to prevent and resolve these issues. Learn how to make your monetized website compliant with Google’s search and ad policies. 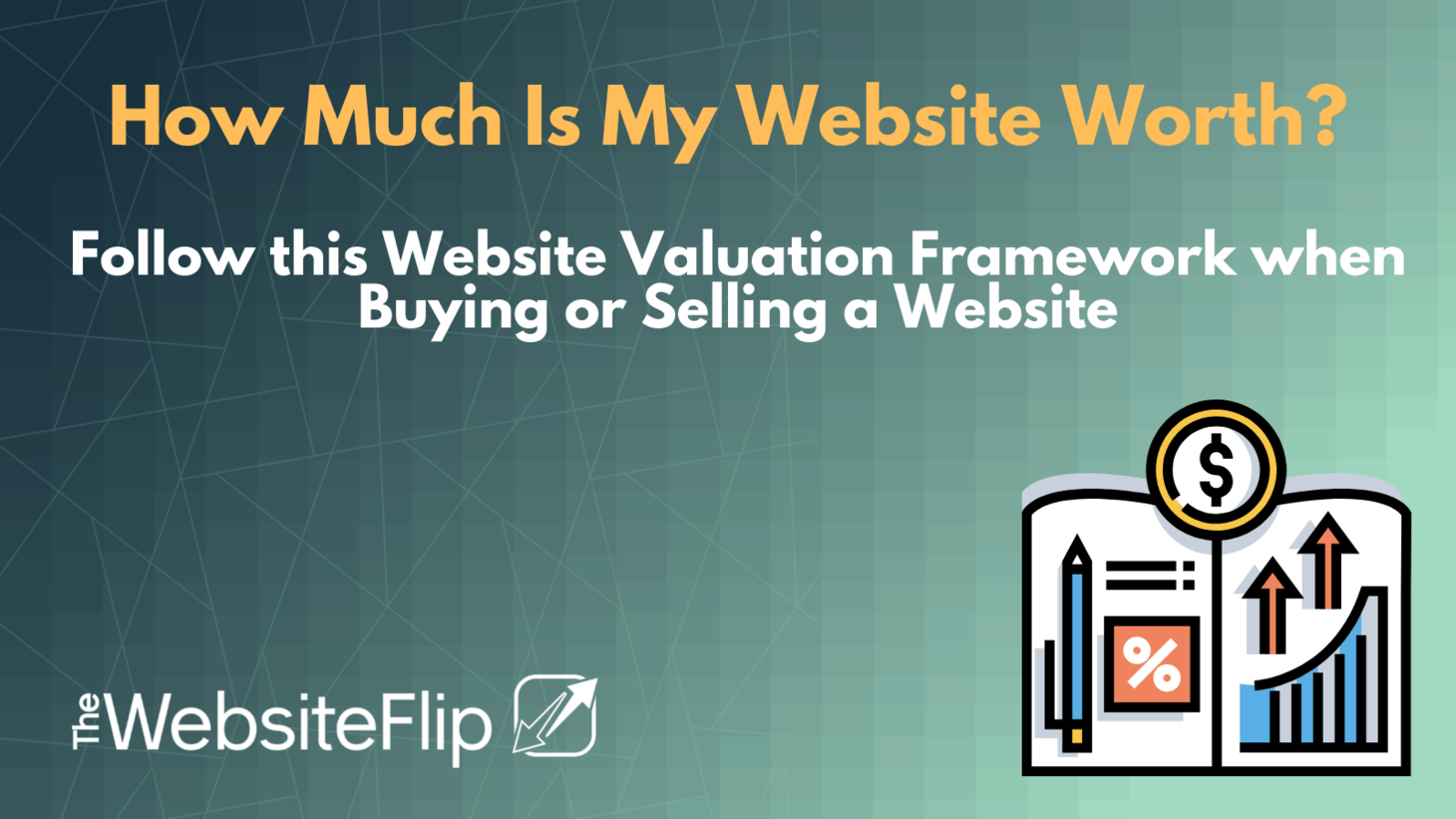 How Much Is My Website Worth? Valuation Framework for 2021

Mushfiq writes about his framework to value websites when buying and selling.

Most of us know the valuation calculation of Average Profit x Monthly Multiple = Website Value, but not all sites can be valued using that math.

it's a good read and to look at other factors that can increase or decrease the monthly multiples. 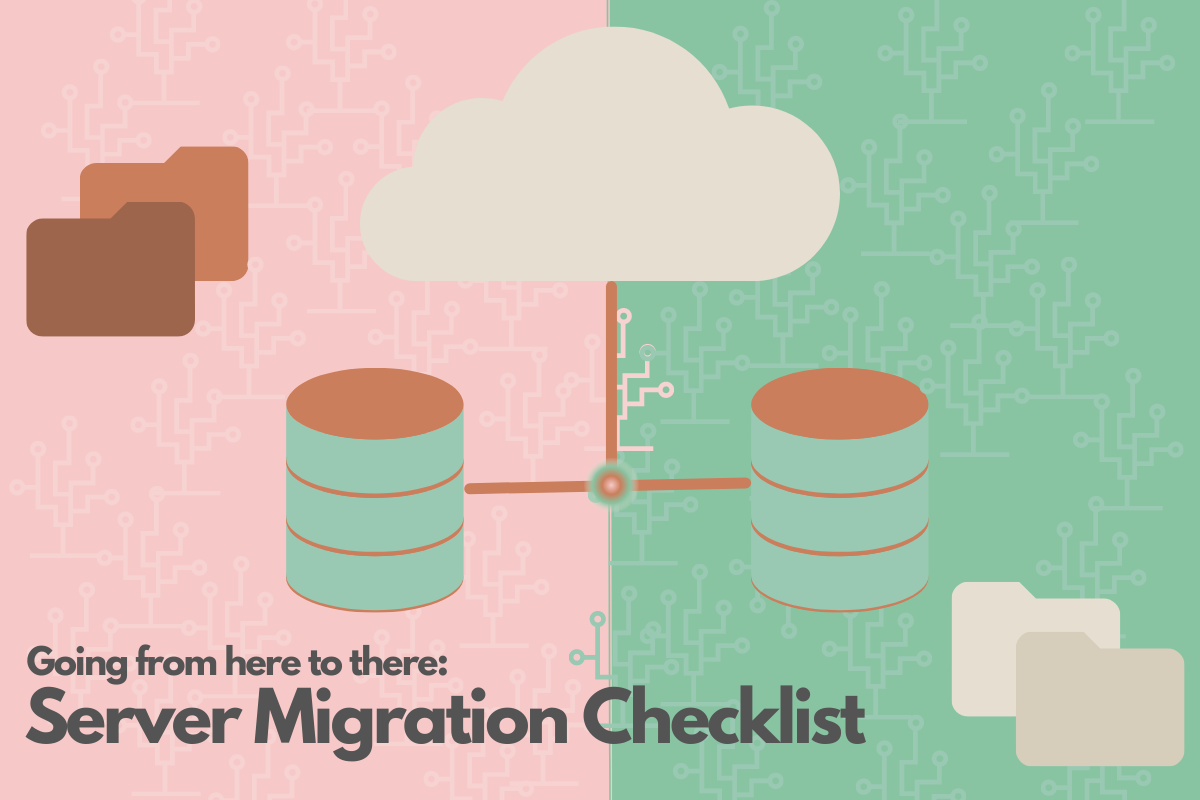 Here's a checklist by the Locomotive Agency for the various stages to make sure you don't miss anything when transferring your site to a new server:

Let me know! Reply or email me at [email protected] I’d love to know what you think and if you have any ideas.

Have a great week with taking your niche sites to another level!