I finally got around to finishing the Shotgun Skyscraper Link Building Campaign with Niche Website Builders Review. Slowly, but surely, I'm getting more content up on my blog.

I covered the campaign and the NWB experience from Start to Finish. I also gave some useful tips if you were to link build with the Shotgun Skyscraper Technique yourself or with NWB. It's not for everyone, so be sure to see if it's right for you.

Before we get into the best useful links I found this week, I'd like to ask for a favor. If you're finding this newsletter useful, please help me in growing it. Can you take a moment to share it with your friends, in Facebook groups, and on social media?

I've created a sample snippet you can copy/paste to share with them:

I've really been enjoying the weekly Niche Surfer newsletter. If you're on the Affiliate Marketer Journey and not subscribed, sign up now and stay on top of the waves - https://nichesurfer.com

If you create content on affiliate marketing, do let me know, so I can put it in my feeds that I curate from! 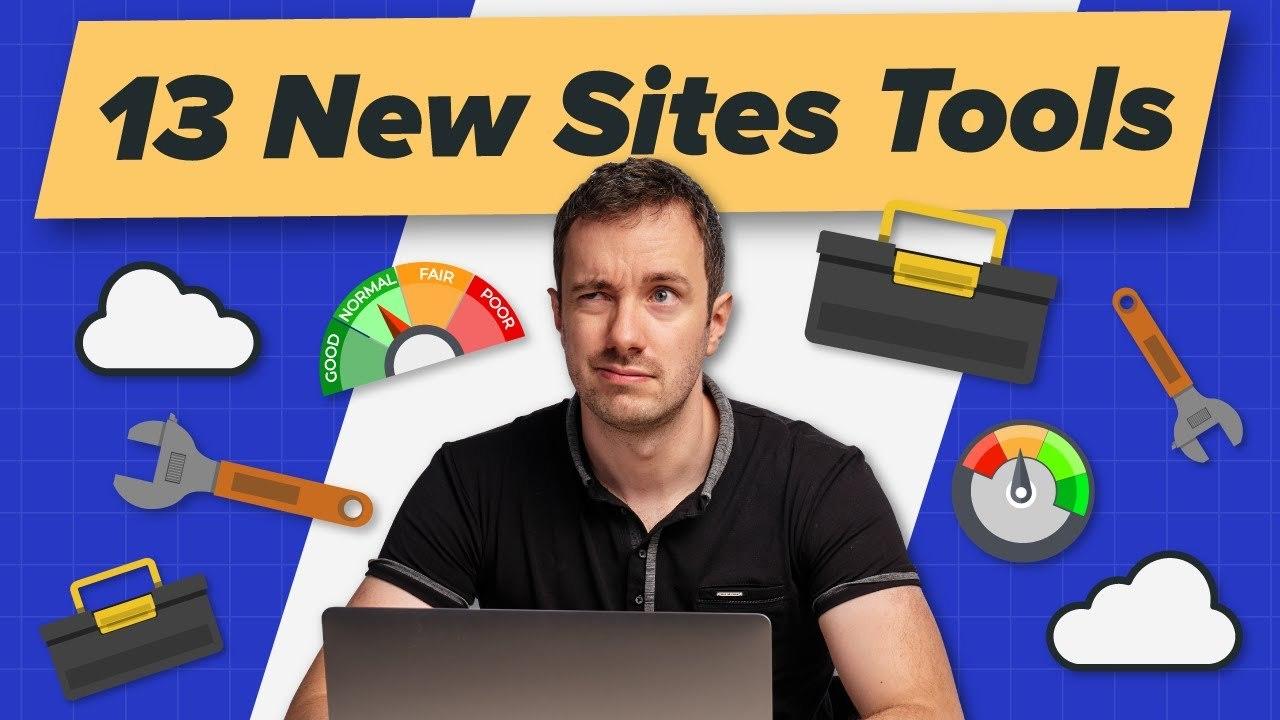 Lots of crossover with the Website Management Tools that I use. They give more options, but they don't use them all, as they say in the video.

Google: Words In A URL A Very Light Weight Factor But Less After Indexing

We use the words in a URL as a very very lightweight factor. And from what I recall this is primarily something that we would take into account when we haven't had access to the content yet. So if this is the absolute first time we see this URL we don't know how to classify its content, then we might use the words in the in the URL as something to help rank us better. But as soon as we've crawled and indexed the content there then we have a lot more information. 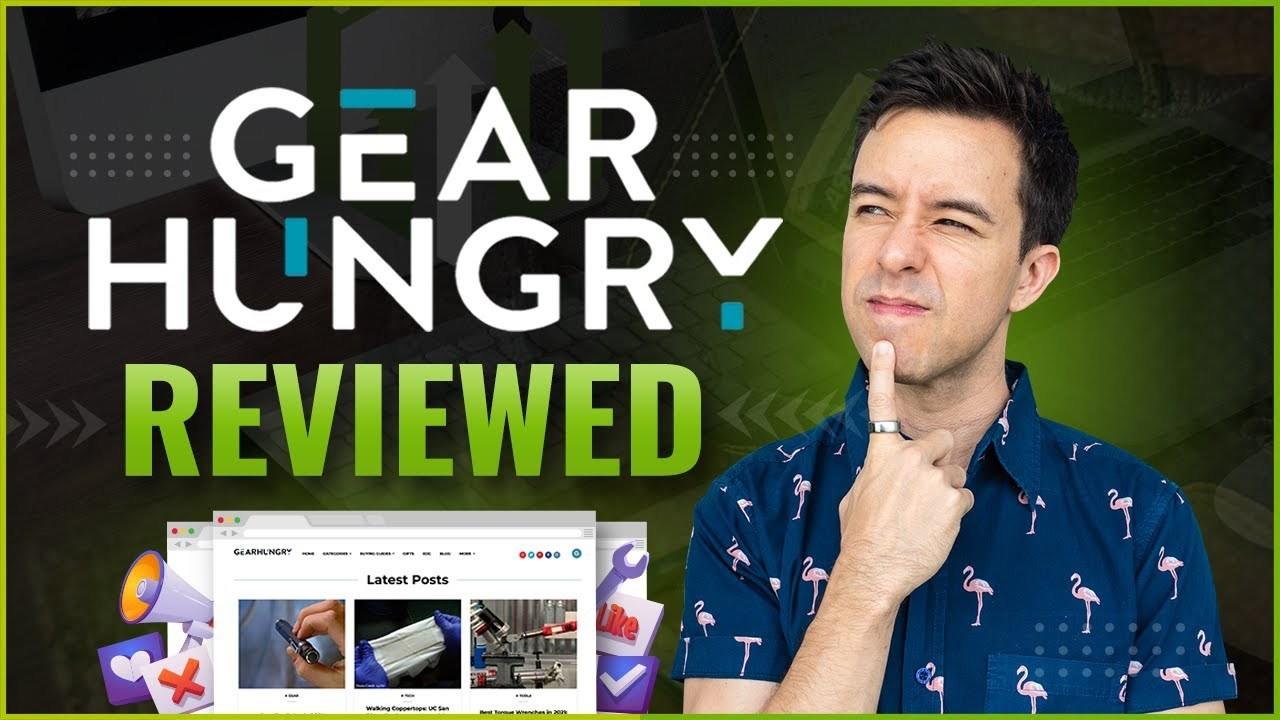 Matt Diggity reviews Gear Hungry, a site that got hit by the December 2020 Core Update in a bad way. He goes through the site to come up with some thoughts on what could've made it a target in the Update.

It's a good idea to watch people who've been around assess sites. You might see some things that you never thought about, for your own affiliate sites and for sites you're looking to buy.

Semantic SEO is different from SEO. It focuses on real-world objects, or entities made up of things such as people, places, and things (such as ideas and concepts).

When you're writing an article on a topic, it can help to understand what Google might be looking for in the article. That's what the Frase, MarketMuse, and SurferSEO's of the world are doing by scraping the SERPs and trying to reverse engineer how Google is breaking down queries.

The 1st video is a Georgia Tech Talk with Andrew Hogue, a Google Search Quality Engineer/Manager, discussing Google's Structured Search Engine and how it works. It's an old video and there've been many algorithm updates since then. But it's still relevant because the foundation is there.

Around the 11:40 time mark, Hogue breaks down how Google tries to understand queries, by using the query: When was Martin Luther King Jr Born.

The 2nd video is Paul Haahr, a Google Ranking Engineer, describing how Google ranks based on context (1st video). Around 12:30 time mark, he discusses one part of how Google determines which results are better than others by live experiments of searchers. Their Live Human experiments and how they rate results is also very interesting.

This is a more technical topic, but very interesting and helpful to see how Google thinks.

Google's John Mueller was asked if Google looks at the number of blog posts on a blog as some sort of metric to figure out if the site should rank well or not. John Mueller said on Twitter "Google doesn't count your blog posts." 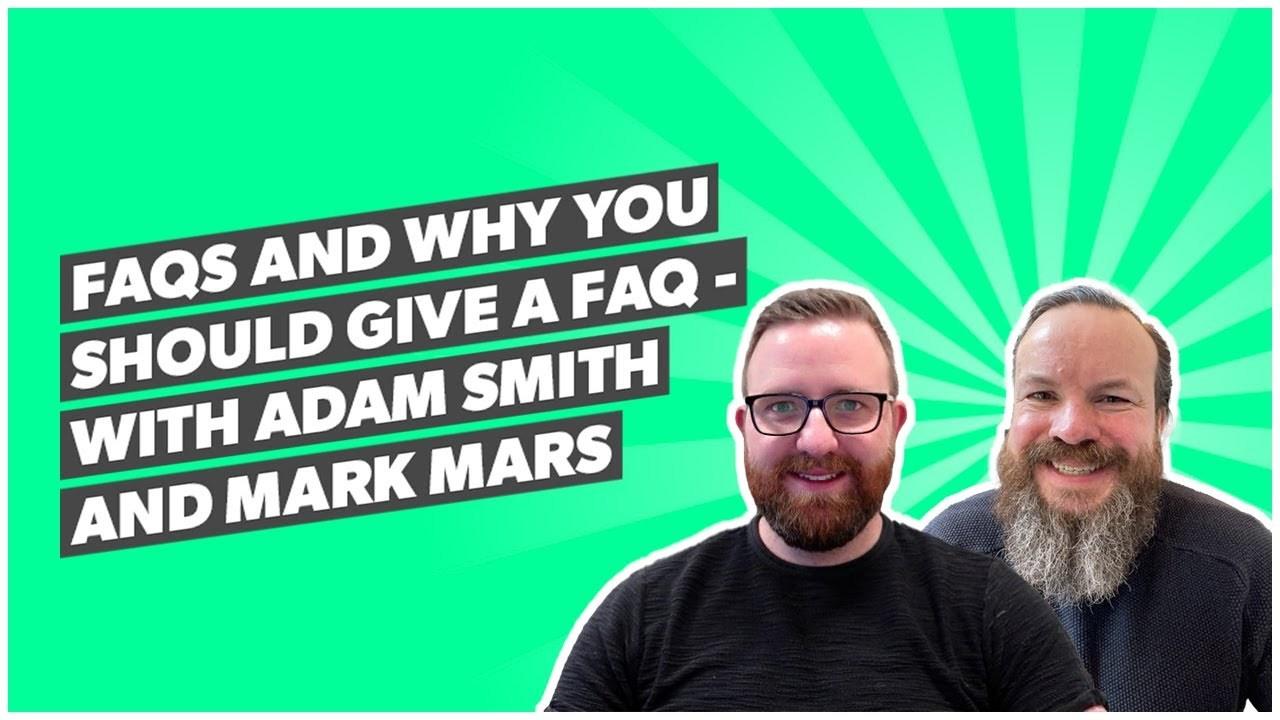 FAQs are an underused content booster. It's a significant part of what I do with Content as I mentioned in Wave 19.

$20 OFF LinkWhisper for a Limited time

For 6 Days Only from Monday through Saturday (March 22nd to March 27th), LinkWhisper will have a $20 OFF discount.

"A Revolutionary WordPress Plugin to Speed Up the Process of Internal Linking and Help You Rank Better in Google." I use it on all my sites and it's the easiest way to manage internal links and anchor text. 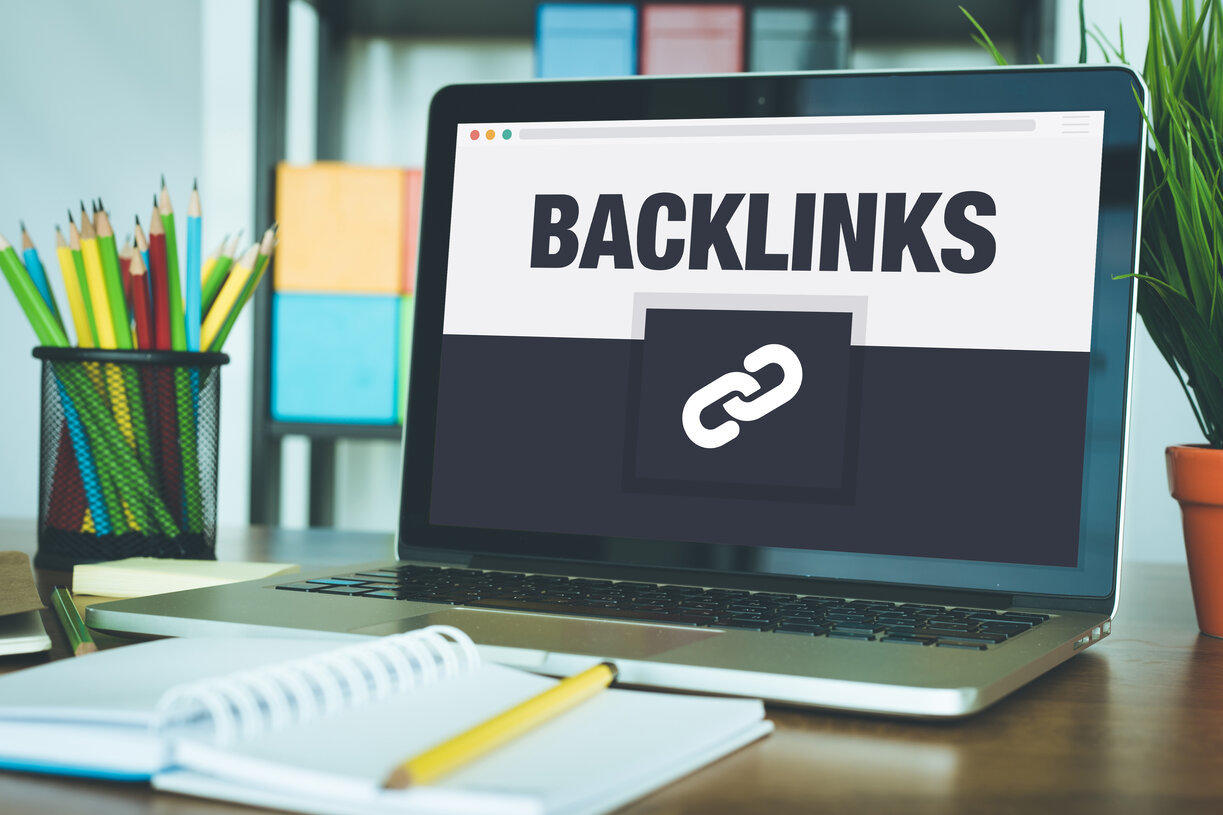 He also describes how to earn backlinks for your Clients if you have an agency. If you have a persona for different sites, you could also tweak it for that. 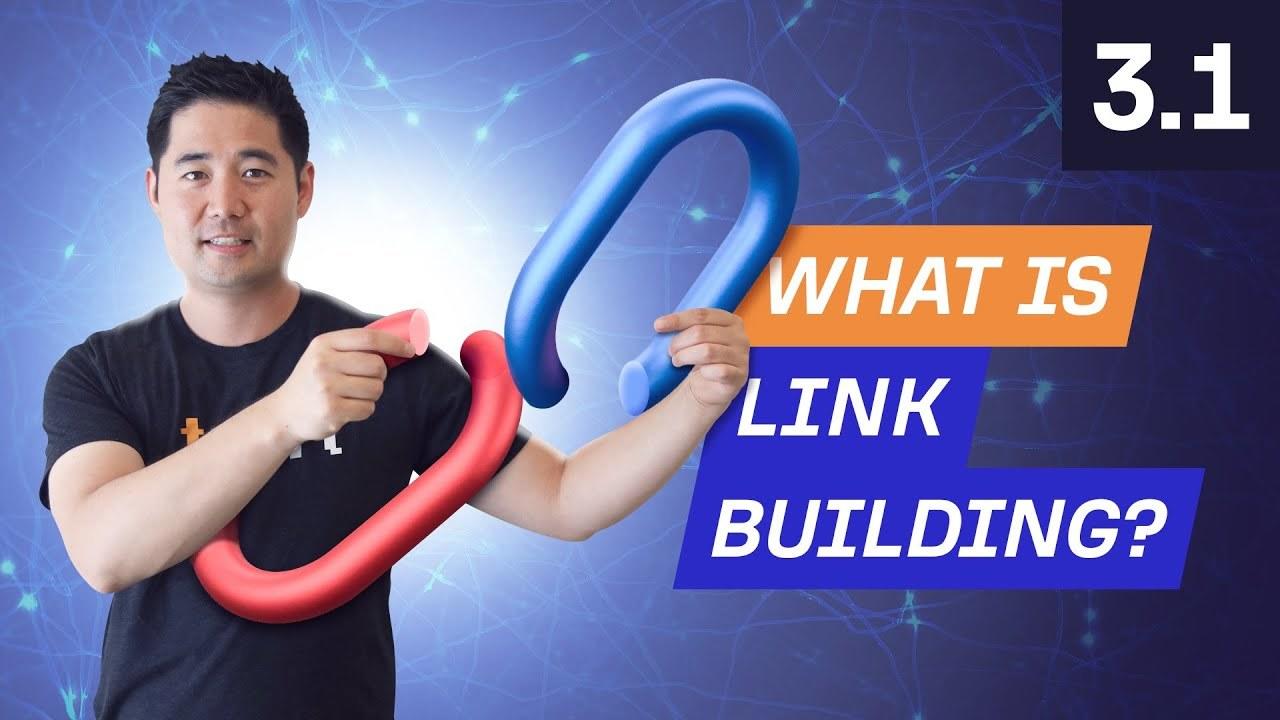 What is Link Building and Why is it Important? - SEO Course by Ahrefs

Ahrefs continues their Free SEO Course for Beginners on YouTube with the Link Building series.

These videos are only a few minutes each, so it's worth the time to watch these. 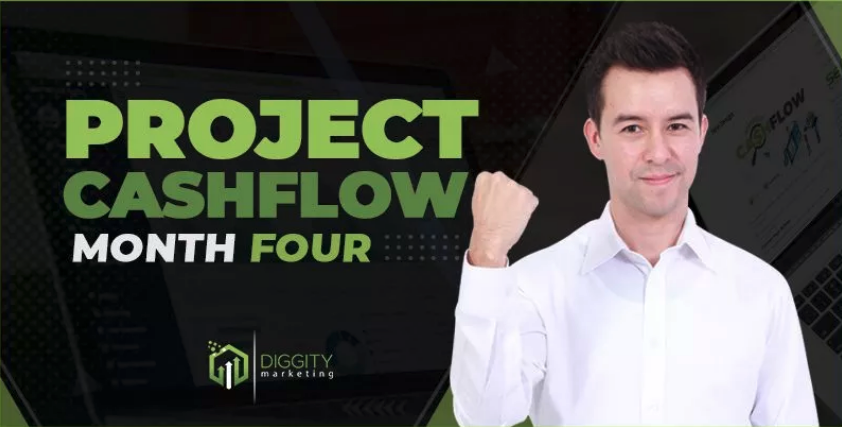 In this month’s Project Cashflow, I’ll flesh out two of my favorite advanced keyword research techniques to help you spot what Google “likes,” and what’s working for your lower-authority competitors… - Matt Diggity

Always good to be aware of and at least try different keyword research techniques to see what works best for you. Depending on what I'm looking for, I'll use different methods myself.

With Page Speed and Core Web Vitals becoming a Google Ranking Factor in May 2021, be sure to have a fast server. VPS servers are much faster than shared hosting servers, but they usually require some technical knowledge to manage. Cloudways offers the best of both worlds with their Managed Cloud Hosting. Choose from a number of hosting providers like Vultr, DigitalOcean, AWS, Google Cloud, and others.

Before I began managing my own VPS servers, I used Cloudways to manage them for me. Think of Cloudways like a Shared Hosting Provider, except the servers you're using won't have other domains on them, only your domains will be on the VPS servers. I recommend the Vultr High-Frequency servers that start at only $13/month. I host multiple websites on one Vultr HF server without a problem.